The Socorro Heritage and Visitors Center will be closed in honor of Columbus Day.

A little about Columbus Day…

“Columbus Day is a U.S. holiday that commemorates the landing of Christopher Columbus in the New World on October 12, 1492. It was unofficially celebrated in a number of cities and states as early as the 18th century but did not become a federal holiday until the 1937. For many, the holiday is a way of both honoring Columbus’ achievements and celebrating Italian-American heritage. Throughout its history, Columbus Day and the man who inspired it have generated controversy, and many alternatives to the holiday have appeared in recent years.” – History Channel 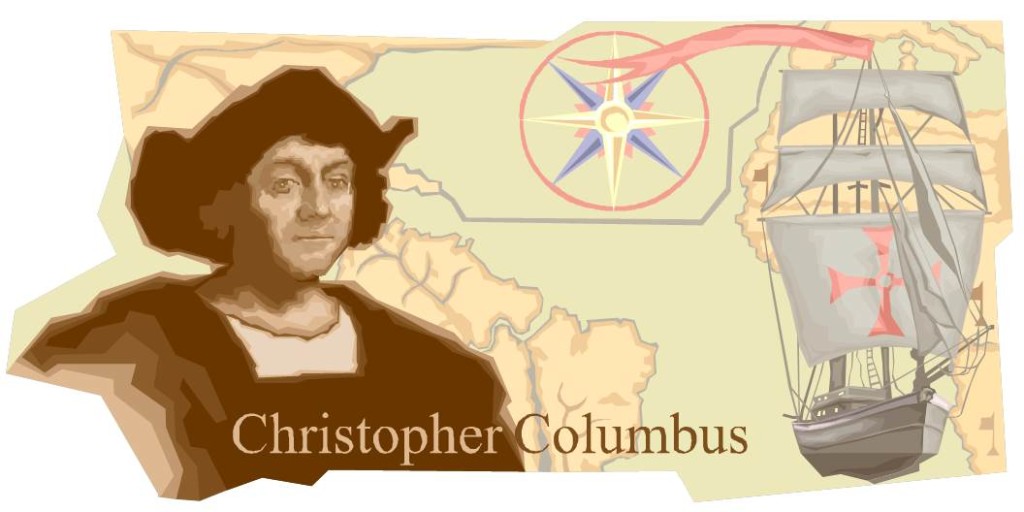