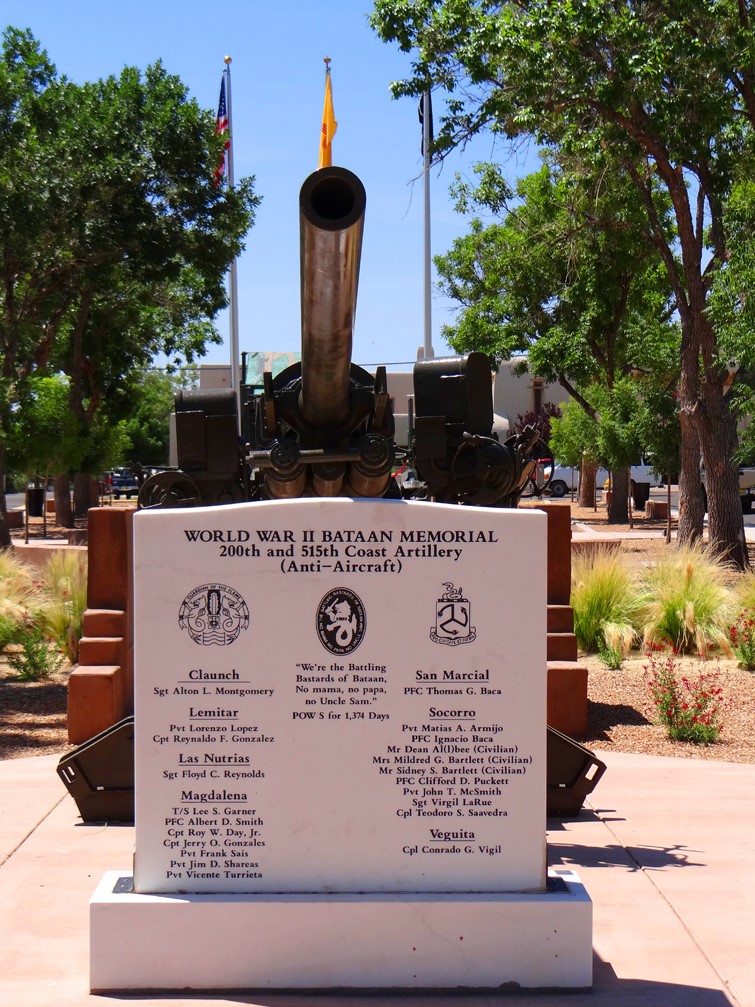 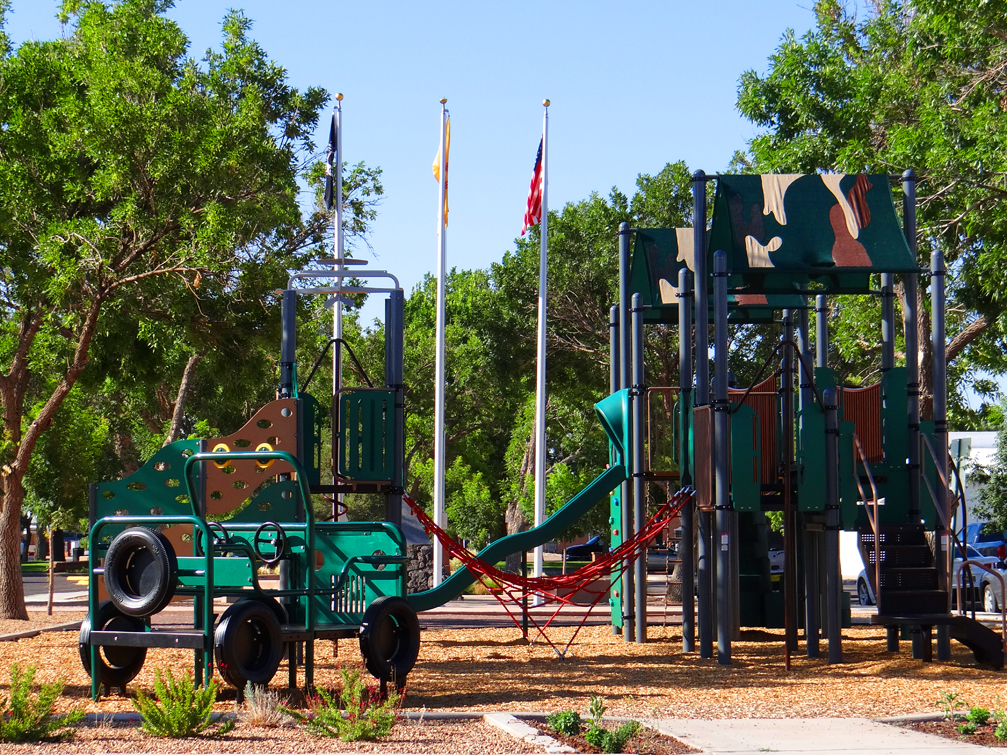 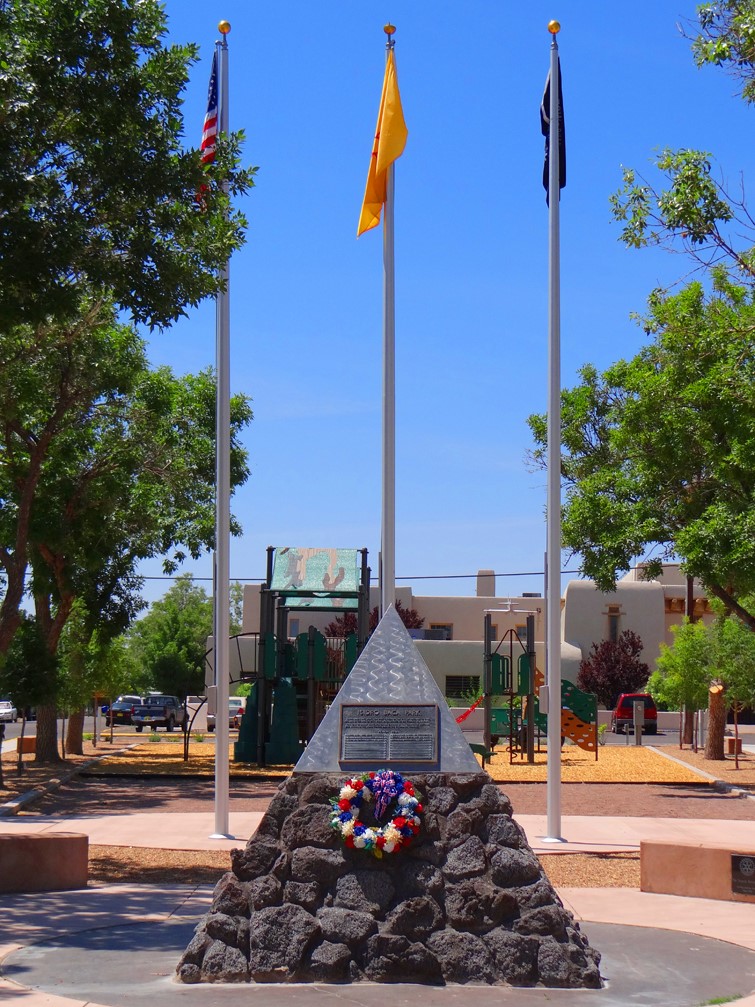 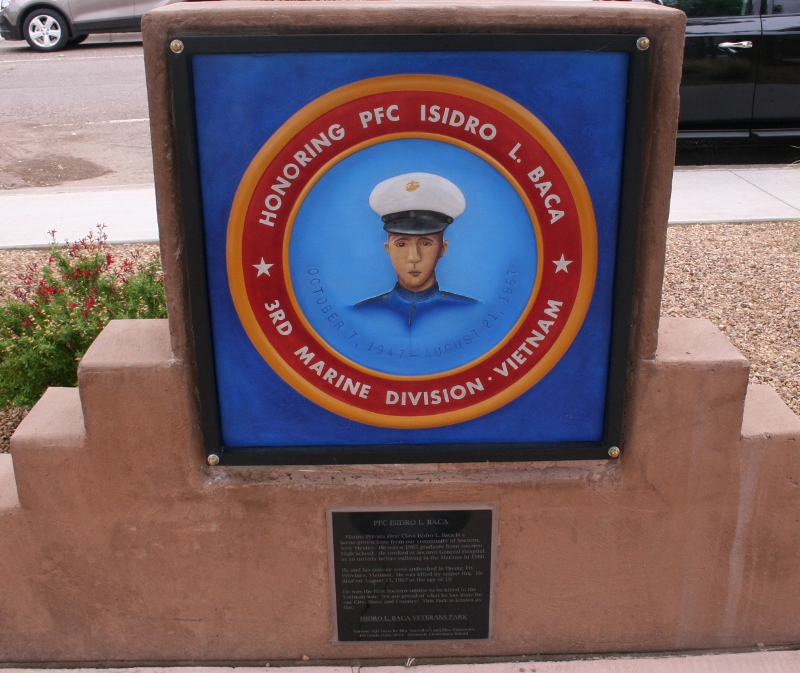 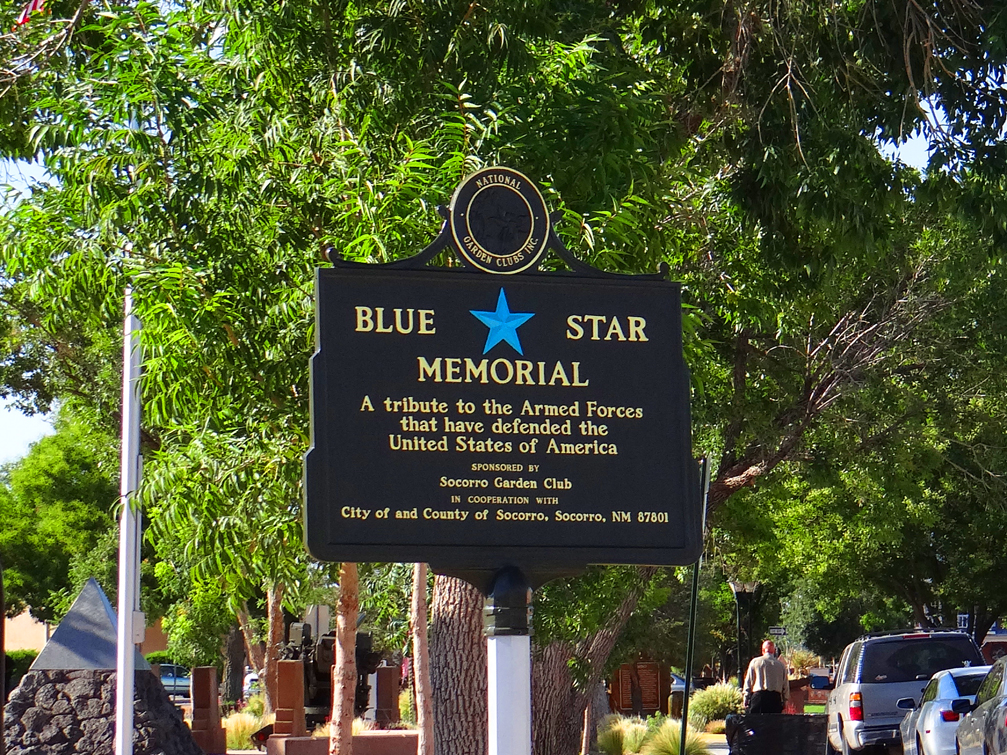 Published in the August 13, 2010 edition of the Mountain Mail

SOCORRO – Isidro Baca, the namesake of the city park in front of the Socorro County Courthouse, died on Aug. 21, 1967, while serving with the U.S. Marine Corps in Vietnam.

Isidro was 19 years old and in Vietnam for only six months when his jeep was ambushed near the DMZ in Quang Tri Province.

Some of Isidro’s experiences in Vietnam came alive for his sister, Ann Baca of Socorro, last week, Aug. 3-8, at a reunion of the 3rd Battalion/3rd Marines in Arlington, Virginia.

She said she has kept in touch with members of Isidro’s company over the years through the website myfamily.com.“It was so nice to meet the Marines I’ve emailed for so long,” Baca said. “They treated me like family and talked about how they knew Isidro.”

During her stay in and around the Washington, D.C. area, Baca visited the Marine Museum and the Vietnam Memorial, among other places.

Baca got a little closer to finding closure to Isidro’s passing by meeting his fellow members of Mike Company.

“One of the most meaningful things was seeing a picture of Isidro’s jeep,” she said. “They actually had photographs of the three jeeps that were ambushed that day. You could see bullet holes in the windshields, and the tires flattened out.”

Baca said she was able to meet and speak with the Corpsman who attended to Isidro after the ambush.

“He told me Isidro died instantly. Altogether five were killed in the attack,” she said. “The ambush happened so fast. The three jeeps were ambushed on a muddy road one half mile from his unit’s compound in Ca Lu. He was actually on his way back from a week’s R and R in Formosa.”

The photographs helped her visualize conditions of the surrounding area where he was stationed.

“The road was so muddy, and the jungle around it was so dense,” Baca said. “They used Agent Orange to clear the sides of the road where the Viet Cong would shoot from. I was told the soldiers were told to cover themselves when the Agent Orange was dropped. But it was still in the air after they were told it was OK. Back then they didn’t know it would make them sick.”

Baca also met one of Isidro’s buddies from Mike Company.

“His name was Bobby Pigg, from Tennessee,” she said. “He told me he and Isidro became best friends and talked about what they would do after getting out of the Marines.”

She also met the men who drove the “dusters.”

“The dusters were tanks that would follow along with the Marines. They would kick up so much dust when they fired their guns they were called dusters,” Baca said.

“To meet all these people from Isidro’s past was incredible,” she said. “It was such an honor and all of them were very nice.”

Isidro Baca is one of the six names on the Memorial in the park. Other Socorroans killed in Vietnam were Willie B. Lee, John V. Tafoya, Florentino Tafoya Jr., George Eloy Tafoya and Donald R. Alexander.
According to its website, the 3rd Battalion/3rd Marines has been deployed to Afghanistan.