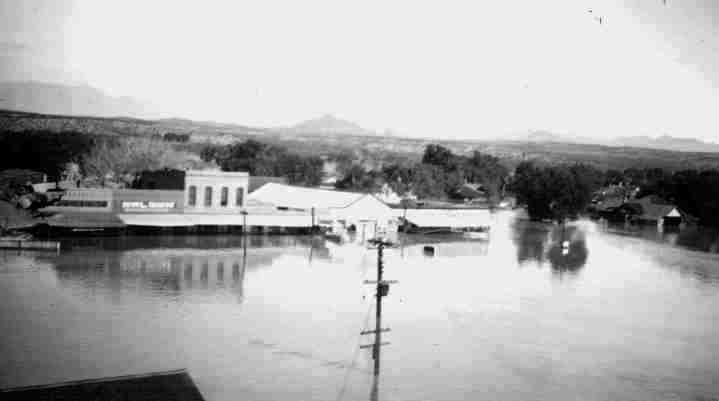 San Marcial is a small town about 30 miles south of Socorro.  San Marcial was once home to over 2,500 people.

On September 28, 1929, a second flood hit San Marcial and San Acacia, sweeping away railroad tracks.  The high waters broke dikes from San Acacia on the north to below San Marcial on the south.  San Antonio to the south was badly hit.  The high waters reached to a mile north of San Marcial, sending a wall of water eight feet deep through the main street.  Additionally, with U.S. Highway 85 under several feet of water, all of the towns along the river including Socorro were virtually stranded from the outside world.  The second flood finished off the New Town.  Damages were estimated at $1 million (1929 money).

In October, over 60 families (nearly 500 people) were relocated to Belen, Albuquerque and El Paso.  Another 130 families were left homeless.

Not all of San Marcial was destroyed in 1929.   About a mile to the west was the original town called La Plaza Viejo or Old Town, and the village of San Geronimo that were rebuilt by the people.  The population had shrunk from 2,500 to 600.  The flood of 1929 was considered the worst in the history of New Mexico.

Eight years later the mighty Rio Grande roared again in May of 1937.  Hundreds of homes, ranches and farms were again sitting in several feet of water and silt.  In short, San Marcial was now part of Elephant Butte Lake.  This was the final kiss of death for San Marcial.  Just about everyone moved somewhere else.  Only about 30 families remained after the flood, but by the 1940’s even most of them were gone. 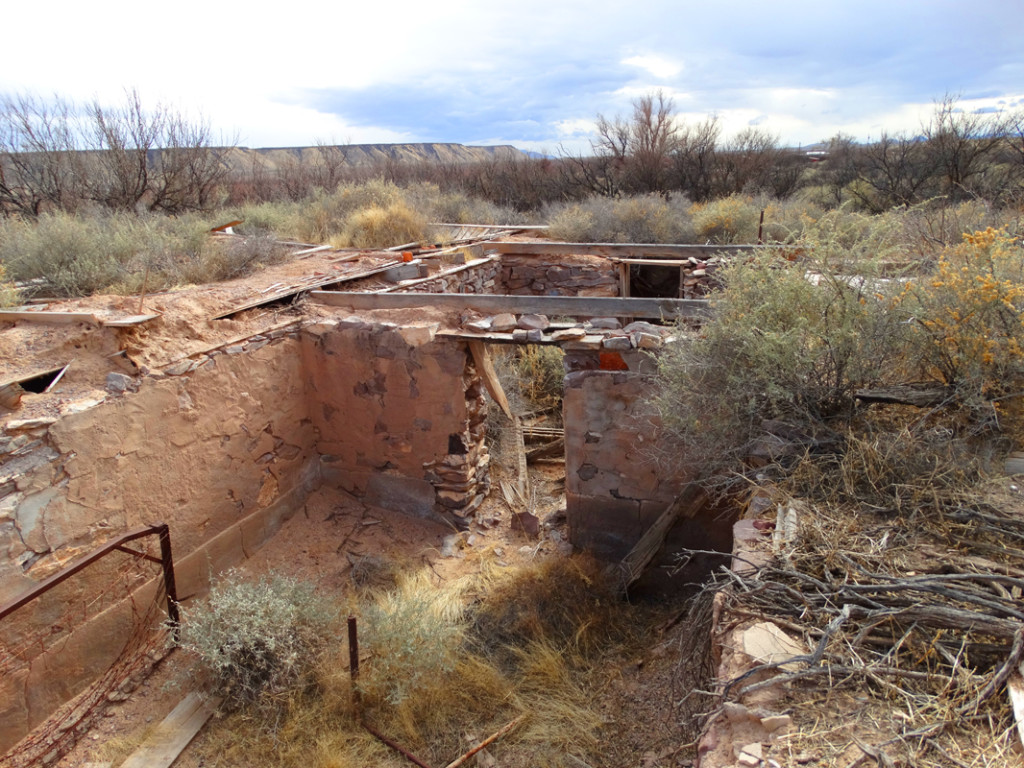 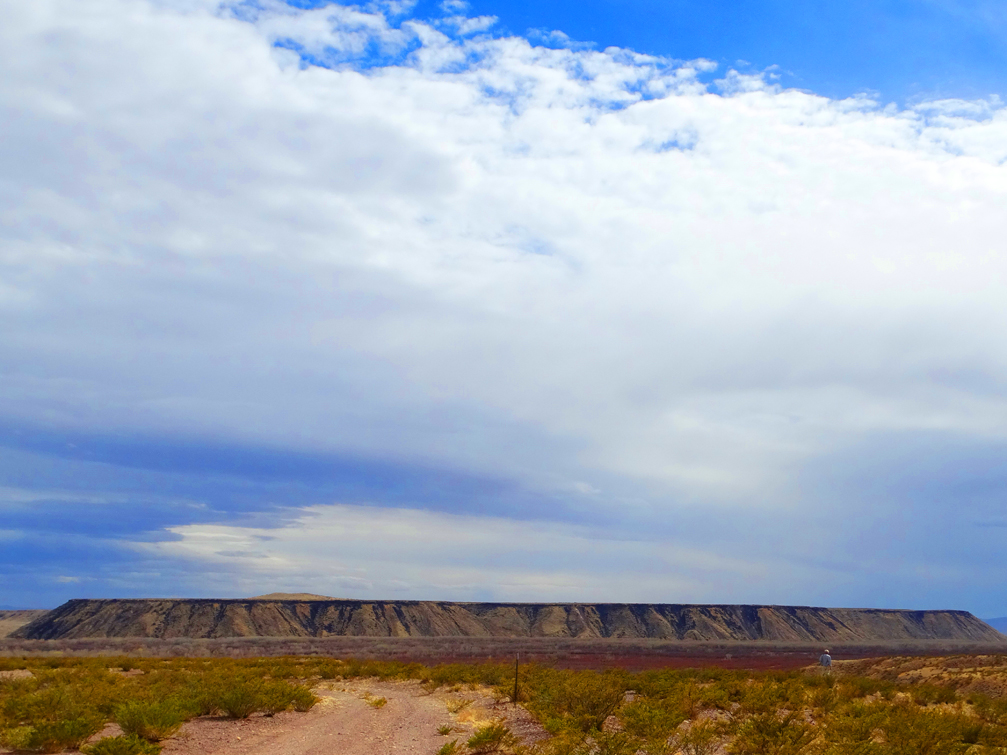 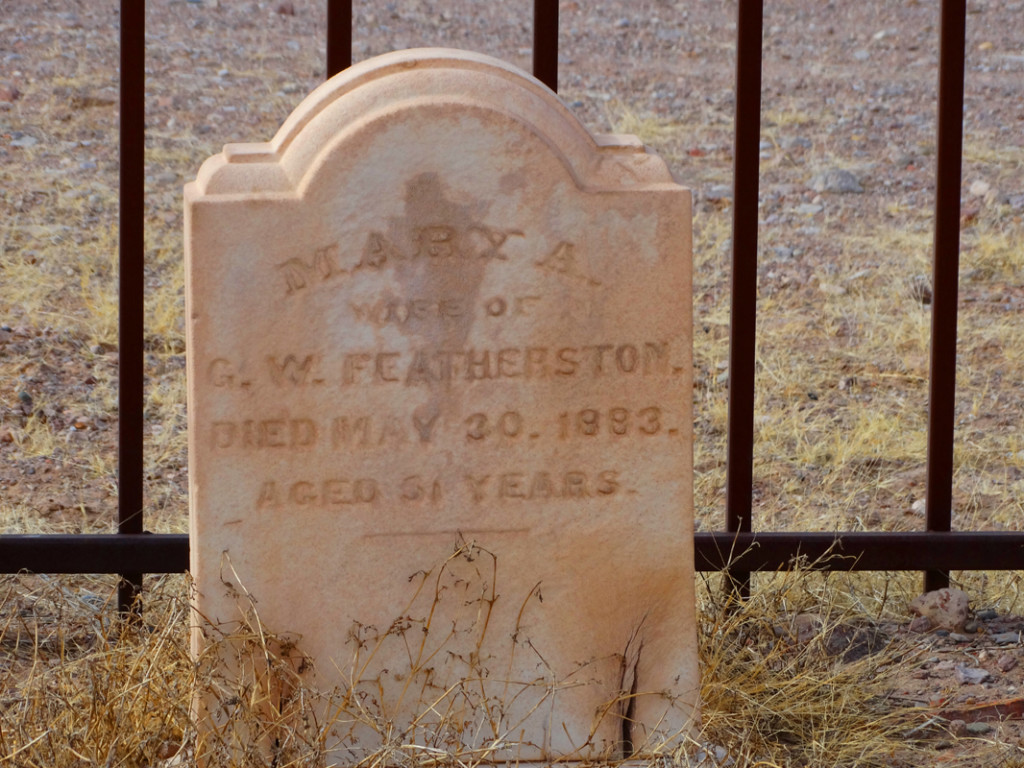 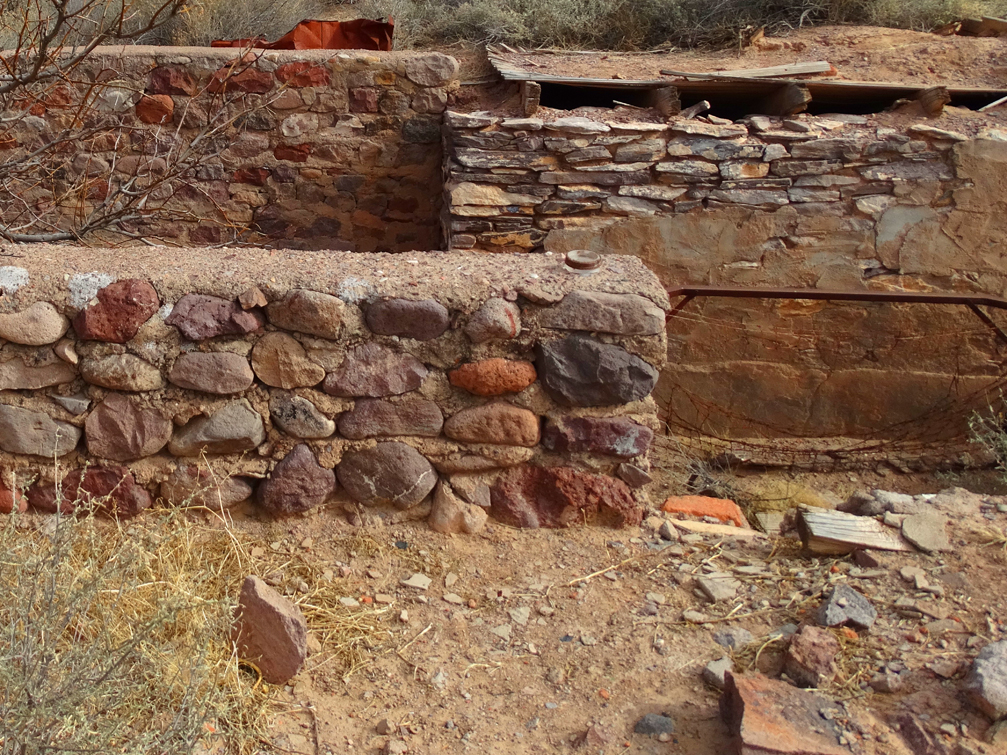 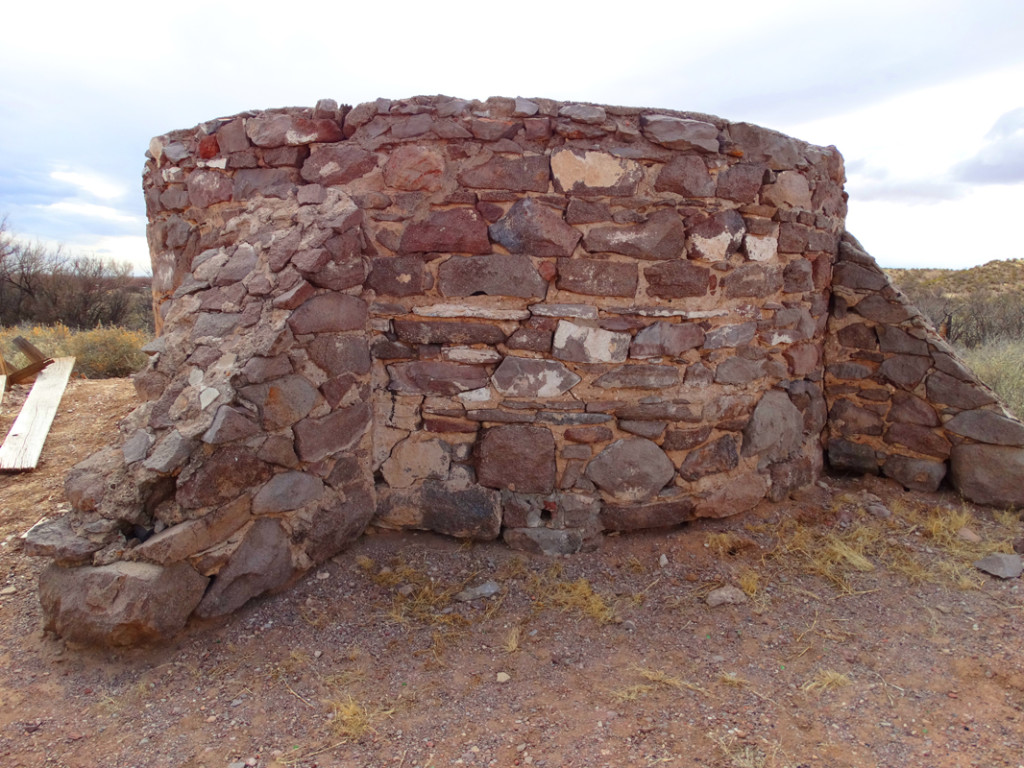