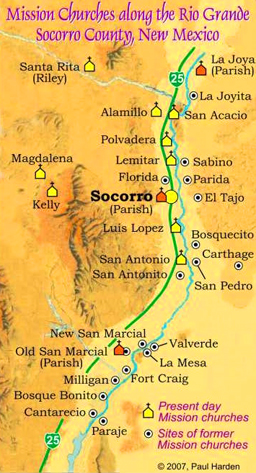 Several of these missions are still in existence today, while others remain remnants of the past locked away in the GHOST TOWNS of our region.  Read more about these missions in following articles written by Socorro County Historian Paul Harden:

Scroll down for photos of seven (7) mission churches in the area. 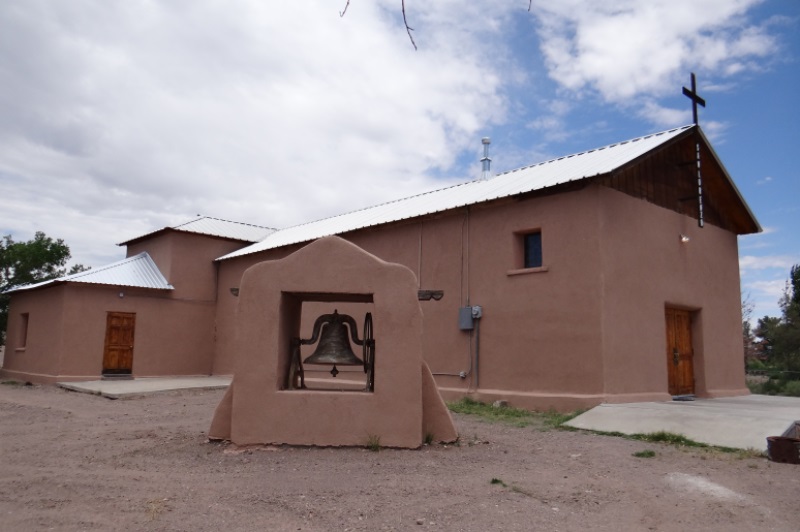 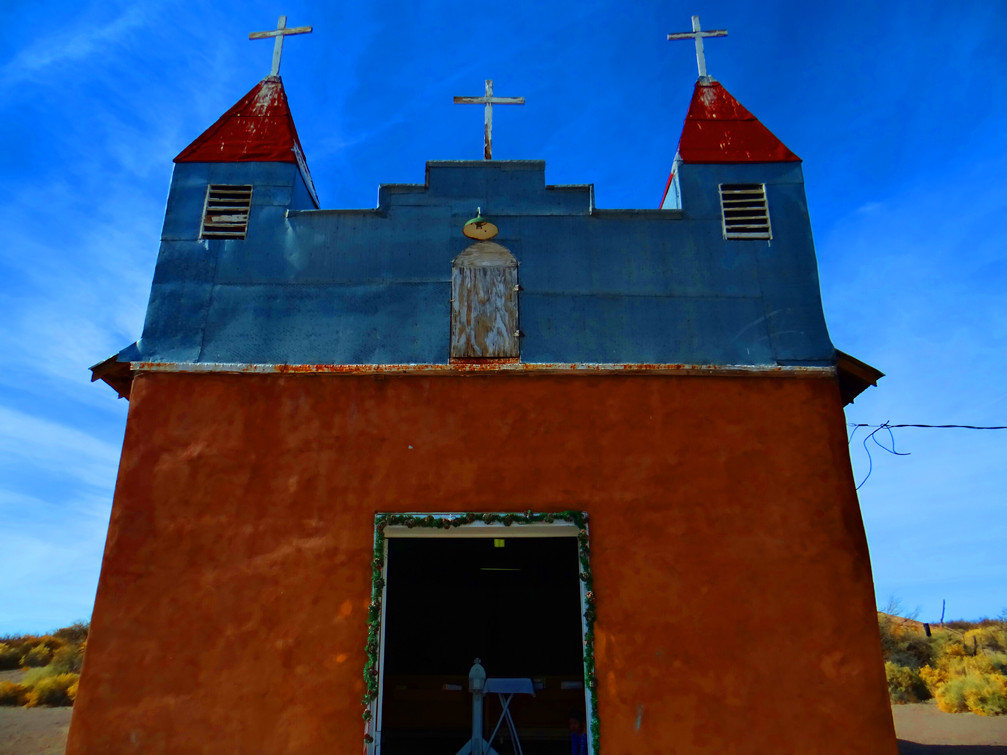 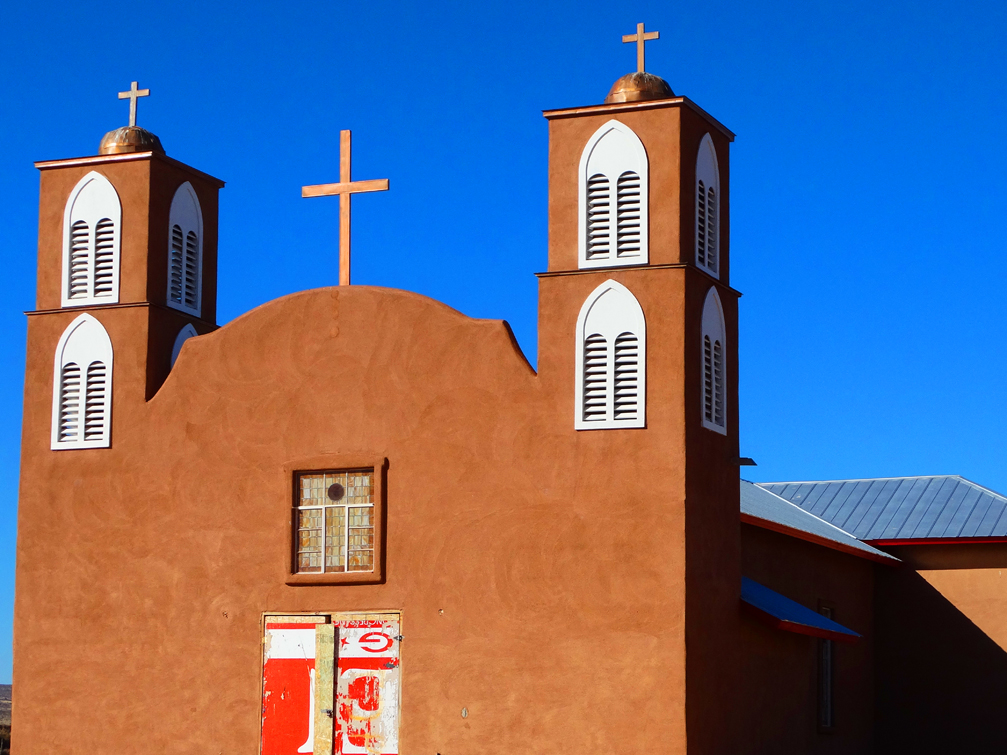 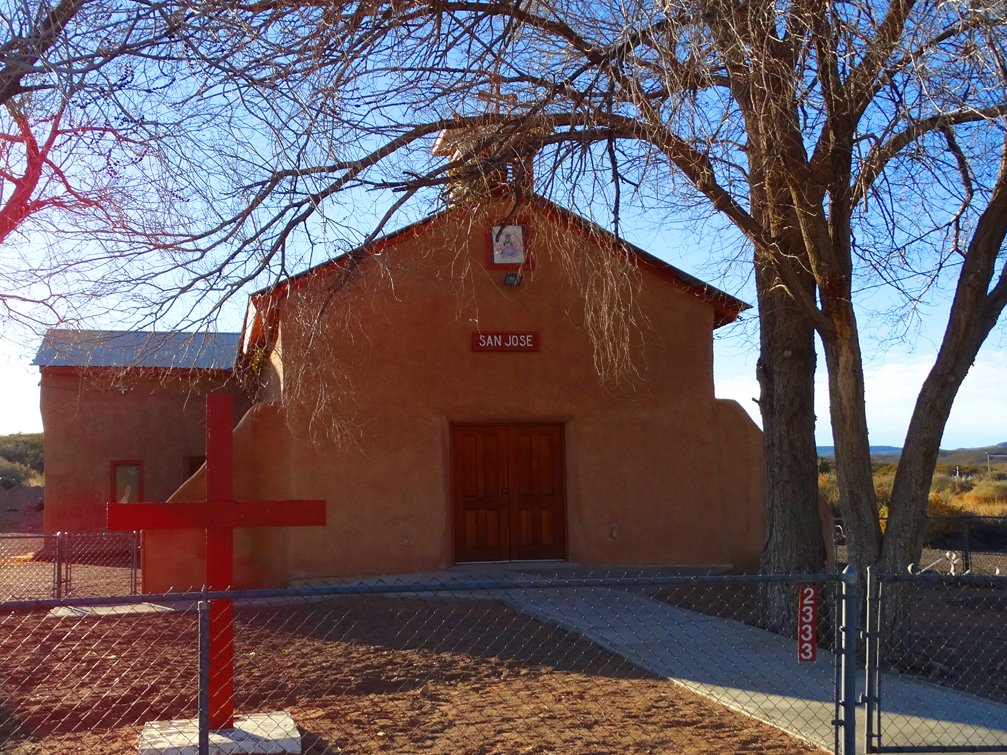 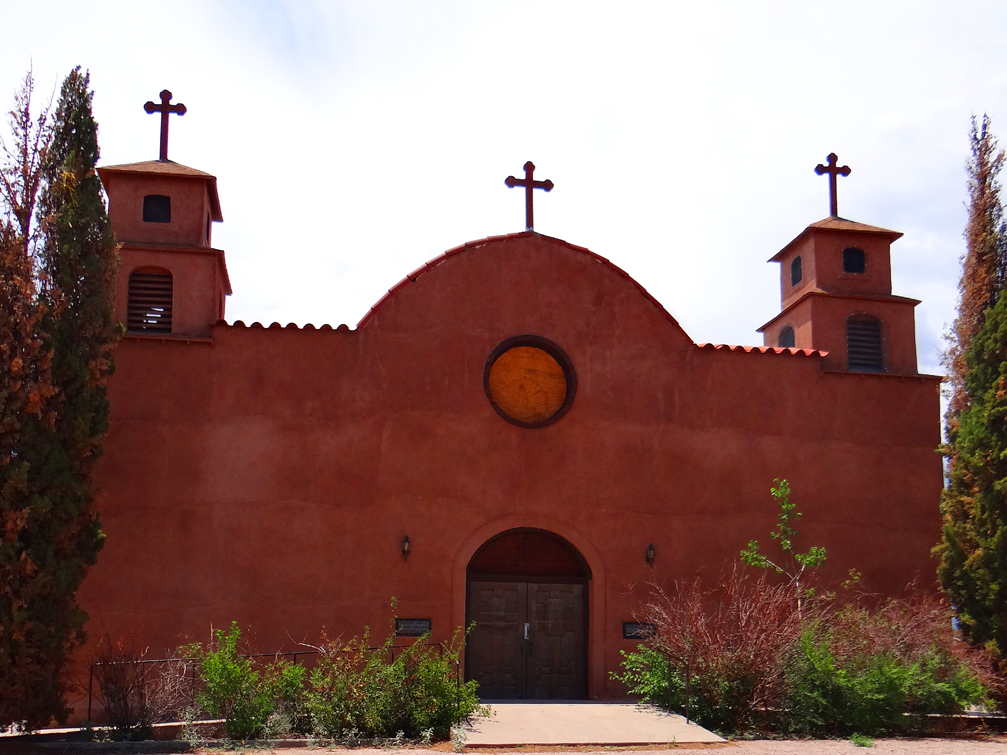 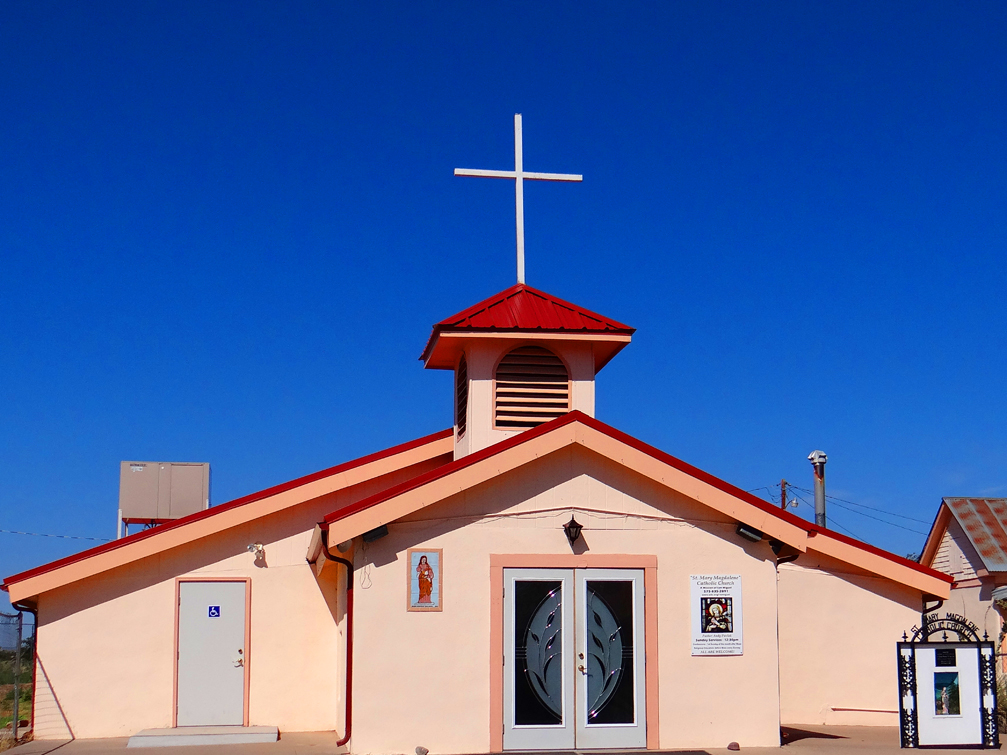 St. John the Baptist in Kelly 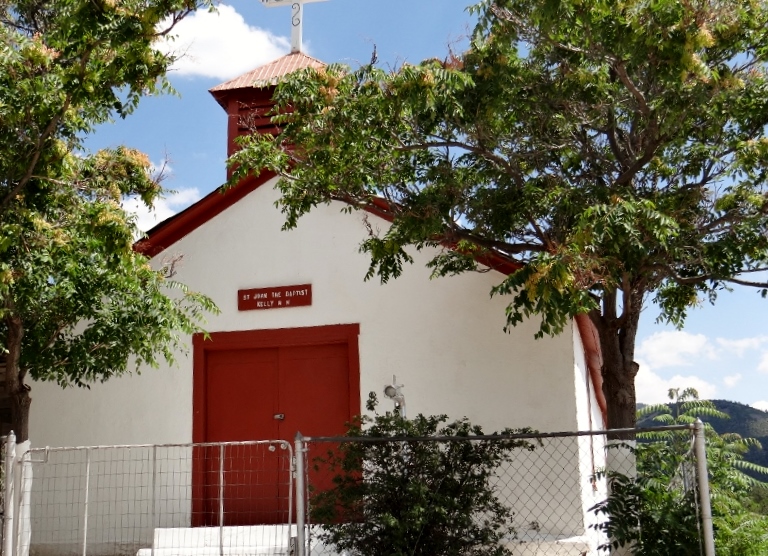